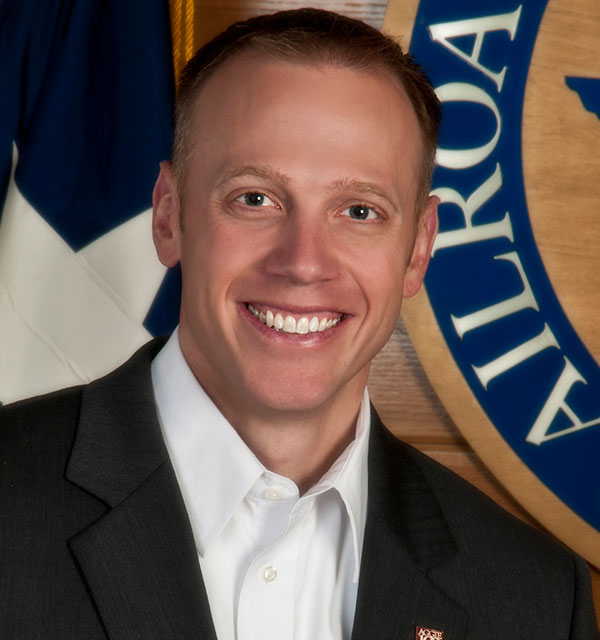 NACE International is also pleased to announce Texas Railroad Commissioner (RRC) Ryan Sitton as a featured speaker at CORROSION 2020.  This will be Commissioner Sitton’s first presentation to NACE members, and he’ll update us on the future of the oil and gas industry in the State of Texas and provide different perspectives on regulatory elements of the industry.

Ryan was elected Texas Railroad Commissioner in 2014. The Railroad Commission has nothing to do with trains - it regulates the strong and vital energy development sector in the Lone Star State. Ryan is an energy expert and is the first engineer elected to the Commission in over 50 years. He brings his real-world leadership and expertise to every aspect of the agency's operations. He is the youngest-ever Distinguished Graduate of Texas A&M University and was named to the Houston Business Journal’s 40 under 40 list.

During this moderated discussion, Commissioner Sitton will discuss the latest trends, policy proposals, and ways that NACE can work with the RRC to ensure the highest levels of public safety in the oil and gas industry. The forum will also include discussion on NACE standards that are critical to key RRC policies.

Ryan Sitton is an inventor, engineer, entrepreneur, and public servant. Ryan and his wife Jennifer built their business, PinnacleART, from the ground up in 2006 and have grown it to more than 900 employees and revenue over $100 million. PinnacleART designs, implements, and maintains comprehensive asset reliability and integrity programs

World Cup Success Strategies - What Risks Will You Take to Make a Winning Team? 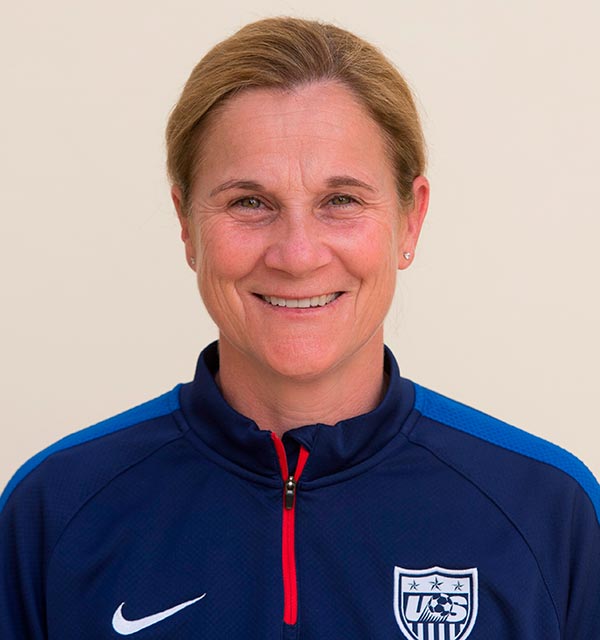 NACE International is pleased to announce Jill Ellis, former Head Coach of the 2019 World Cup Champions United States Women's National Team (USWNT)​, as keynote speaker for CORROSION 2020. Before 2015, the USWNT had already won more than five World Cup Championships or Olympic Gold Medals; some coaches may have thought “I have the greatest team – what must I do to sustain our greatness the next World Cup?” Coach Ellis took a different approach.

She took steps to reach an even higher potential, including making changes to a championship roster. These changes were often criticized by media and former players. New players didn’t always appear to be a great fit with the existing players and weren’t seen as collaborative. Hear firsthand how Coach Ellis used decisive strategies to heighten team excellence by selecting players with the greatest impact – not fit, not collaboration, but impact--and then coached the diverse group to work as a team. It was risky, and it delivered.

In 2015 and 2019, the United States Women's National Soccer Team won the World Cup Championship under the leadership of Jill Ellis, making her the first female coach to win back-to-back World Cup Championships, and only the second coach to do so. After being named head coach of the U.S. Women’s National Soccer Team on May 16, 2014, Ellis largely rebuilt the team and transformed its approach to the sport. In less than 13 months, she led the team to their 2015 World Championship Victory.

At the end of 2015, along with other honors, Jill was named the FIFA Women’s World Coach of the Year for Women’s Soccer, marking the first time an American had been bestowed with that honor. She was also named the Confederation of North, Central American and Caribbean Association Football (CONCACAF) Female Coach of the Year, and the USA team won the ESPY for Team of the Year, 2015.

Ellis took on the position as head coach of the U.S. National Team after serving as Director of Development for the U.S. Women’s National Youth Teams since January of 2011. Prior to that, she was Head Coach of the UCLA Women’s Soccer team and led the Bruins to eight NCAA Final Four competitions, including seven in a row from 2003-2009, and won six straight conference titles from 2003-2008. She finished her time at UCLA with a record of 229-45-14. Ellis, who was also head coach at the University of Illinois, has an all-time collegiate coaching record of 248-63-14 and is currently the only female to hold the United  States Soccer Federation Professional License for coaching. 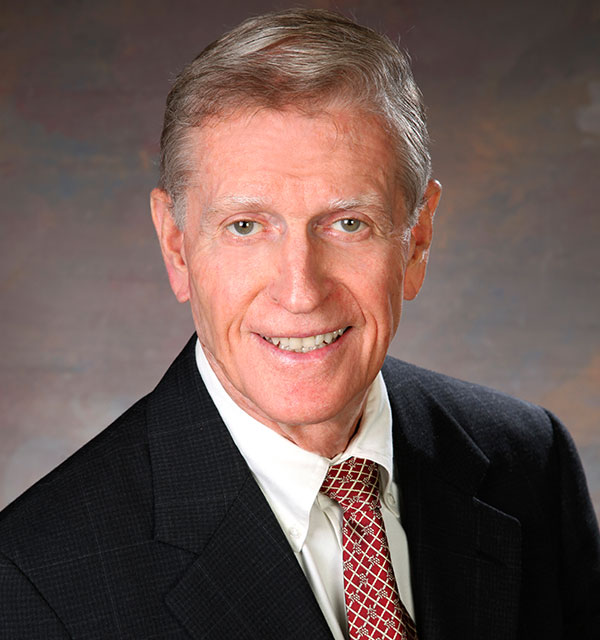 Dr. Hartt received a Bachelor of Science degree from Virginia Tech in 1961 and PhD from the University of Florida in 1966, both in metallurgical engineering. Subsequent to two years at the Army Materials and Mechanics Research Center, he joined the Department of Ocean Engineering at Florida Atlantic University, where he served as Director of the Center for Marine Materials and is now Professor Emeritus. Dr. Hartt has been a member of NACE International for 51 years and has chaired what was the Cathodic Protection in Sea Water and Corrosion in Concrete Materials Committees. He has published more than 200 papers in either journals or conference proceedings and has been designated a NACE International Fellow and recipient of the Frank Speller Award. Dr. Hartt continues to serve as a consultant to government and private sector entities.